Here’s the Dirt on the New “Missing Richard Simmons” Podcast 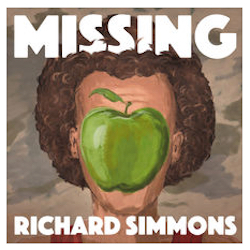 Richard Simmons is back in the news. Last week, a new podcast called “Missing Richard Simmons” was announced, which promises to dive into the mystery of his disappearance.

“Missing Richard Simmons” was featured in big articles on the People and Hollywood Reporter websites, and then a ton of other websites and outlets picked up the story. A few folks have sent links to give me a heads up, but I’m way ahead of them: I’m featured on the podcast.

Dan Taberski is the guy behind the podcast, and he first reached out to me way back in December 2015. Dan was a Slimmons regular (although I didn’t know him), and he emailed about a documentary he wanted to make (back before it evolved into a podcast). Dan wanted to know if he could tell me about it, because he thought I could be a good interview subject for the project.

First we talked on the phone, then we met at a Starbucks. I wanted to get a good sense of Dan and what his vision was for this endeavor, and Dan won me over. He’s smart, kind, and thoughtful, with great credentials (he was a producer at “The Daily Show”), and it became clear that his desire to tackle this subject came from a place of concern and love, and not exploitation or rumor-mongering.

Dan interviewed me on three separate occasions, for about an hour each time. I’ve gotten to know Dan over the past year, and I consider him a friend. I’m very excited to listen to the podcast. It’s been a labor of love for Dan, and I really do think it’ll honor Richard, his contributions to the world, and all the amazing things he’s done for people all over the place (like me), while articulating the worry and concern that so many people (like me) have felt for Richard since he so abruptly and bizarrely stepped out of the public eye. 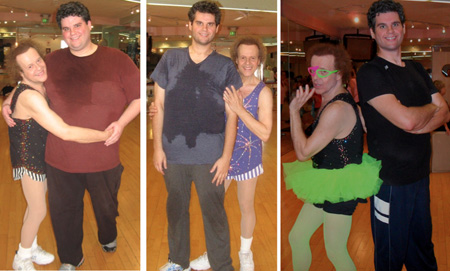 Dan tells me that my story will be featured in the 4th episode, which becomes available March 8th, and that I’ll also pop up in a bunch of other episodes too. I’m honored to participate to such a worthwhile project, and can’t wait to hear what you all think!

Check out some of my posts about Richard, including

This entry was posted on Tuesday, February 14th, 2017 at 12:12 am and is filed under Uncategorized. You can follow any responses to this entry through the RSS 2.0 feed. You can leave a response, or trackback from your own site.