When I was a kid, I wanted nothing more than to be a contestant on “Supermarket Sweep,” a game show that culminated with people running through a supermarket at top speed.

It wasn’t a good show, but it was fun, and it combined two of my favorite things, END_OF_DOCUMENT_TOKEN_TO_BE_REPLACED

Earlier this year, I competed in a 6-hour stair race in Salt Lake City. During the race, a friend named Brian Zamboni suffered a massive heart attack, collapsed, and ultimately passed away a few days later.

I first met Brian a few years back. We met when Brian approached me at a race to talk about this blog, which he had found helpful. We weren’t super close, but I enjoyed chatting with him at various races across the country. He was kind, supportive, and friendly, and I admired his focus and drive in the stairwell.

In The Midst of a Major Transition? Keep Your Health On Track With This One Rule 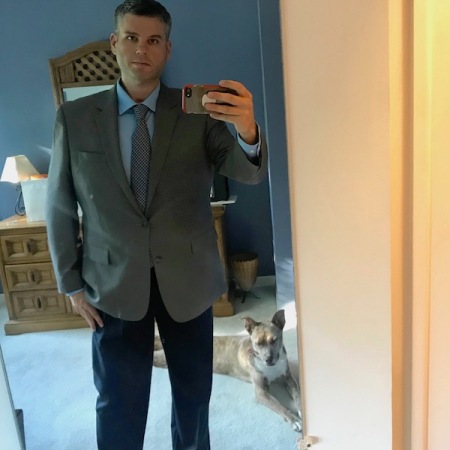 It’s been going really well. The company and my colleagues are great. There’s a steeping learning curve, and weeks of training that I’ve only just begun, but I’m excited to show up, and END_OF_DOCUMENT_TOKEN_TO_BE_REPLACED

I went swimming with JJ for the first time. It. Was. Awesome! 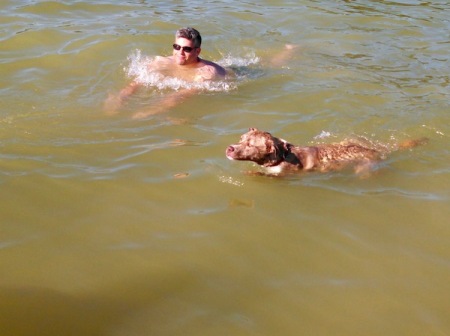 My parents and I were invited to END_OF_DOCUMENT_TOKEN_TO_BE_REPLACED

Where’s the Elevator Down? (The Inclinator Race Recap)

One week ago, I stumbled across a stair race online. I hadn’t heard about it before. I signed up. It was on a whim, but the race was different and cheap ($15). It was called the Inclinator, and this little race ended up being one of the toughest events I’ve ever done.

The Inclinator event happened at the Stairs on Division, a public stairway going up a hillside in Grand Rapids, Michigan. I had never been to these stairs before, but they remind me of END_OF_DOCUMENT_TOKEN_TO_BE_REPLACED

There’s Change In The Air

There’s been a lot of change in my life over the past few months. I moved from California to Michigan, leaving behind the only career I’ve ever had, in search of something new, something different, and something exciting. 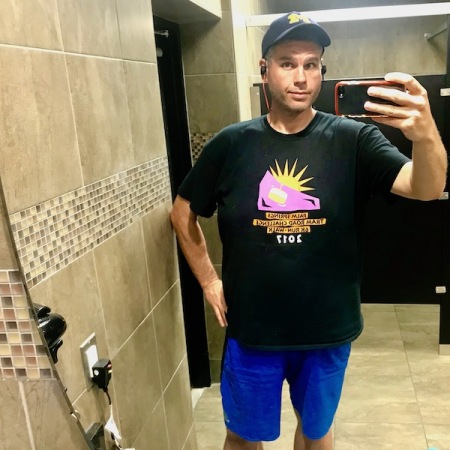 I don’t regret anything. There are END_OF_DOCUMENT_TOKEN_TO_BE_REPLACED

My First Proper Stair Workout in Michigan… And It Was TOUGH! 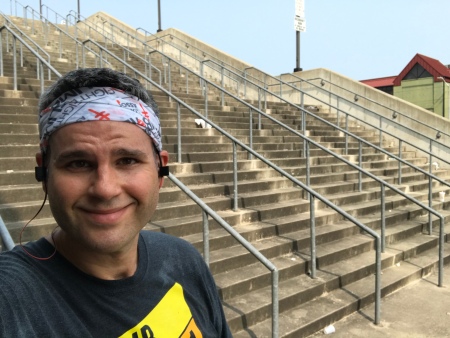 I spent about an hour running up stairs this morning, and it occurred to me, mid-workout, that it was actually my very first stair workout since moving to Michigan three months ago. Hard to believe, but true! END_OF_DOCUMENT_TOKEN_TO_BE_REPLACED

My family’s July 4th tradition is to meet up in St. Joseph, our favorite spot on the west coast… of Michigan. That’s the Lake Michigan coast, for the geographically challenged! 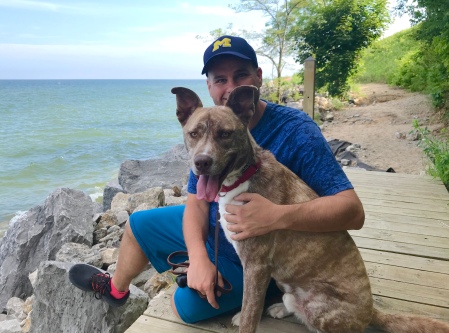 That pic was taken on a morning walk with JJ and my aunt Annie, who took the photo. We may or may not have been trespassing on END_OF_DOCUMENT_TOKEN_TO_BE_REPLACED