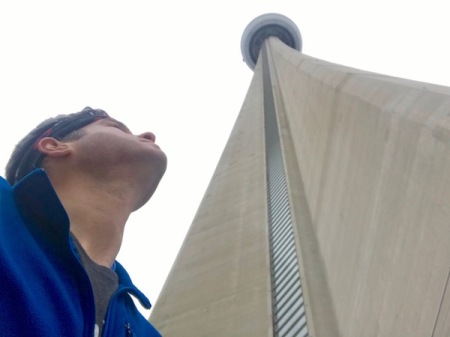 Although it’s a completely different country, Toronto is only about a 4.5-hour drive from where I’m living in END_OF_DOCUMENT_TOKEN_TO_BE_REPLACED

My 2018 Year-End Progress Report is one of my favorite posts, and now it’s a two-parter! I covered weight loss maintenance and exercise in the first part (read it here), and now I’m going to nerd out on all my races.

In 2018, I competed in 16 races. Thirteen were stair races, and three were running races. Those thirteen stair races were in eleven different cities: END_OF_DOCUMENT_TOKEN_TO_BE_REPLACED

I Competed in 18 Races in 2017. A Brief Look Back Before I Start Looking Forward.

I published my 2017 Year-End Progress Report a week ago, but it occurred to me the other day that something was missing. It covers my weight loss and maintenance, my workout progress report, and my cardio miles, but there was no mention of my races. And I raced a lot. 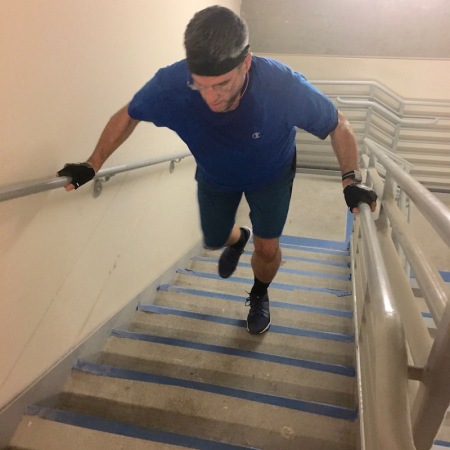 Time to remedy the situation! In the future, END_OF_DOCUMENT_TOKEN_TO_BE_REPLACED

On Thursday, I woke up feeling ill. Typical cold symptoms: sneezy, snotty, stuffed up. On Friday, I felt a little better. On Saturday, I felt a lot worse. On Sunday… I competed in a stair race. 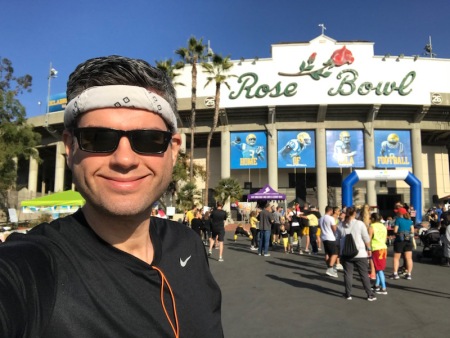 This race has been on my calendar for a long time. It was the Los Angeles CF Climb, organized by and benefiting the Cystic Fibrosis Foundation. I felt achy, sniffly and exhausted as soon as I woke up on Sunday, but I didn’t END_OF_DOCUMENT_TOKEN_TO_BE_REPLACED

An Impressive Return to the Stairwell AND My All-Time Highest National Ranking!

It’s been nearly two months since I’ve raced or trained in a stairwell. After the TOWERthon in June, I was ready for a break. That was my 9th stair race in six months! Now, though, I have to start getting ready for my fall stair races. And that meant… time to get back in the stairwell! 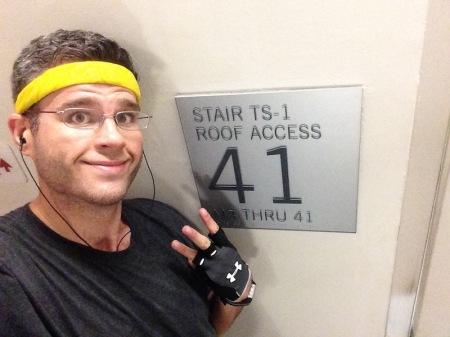 I didn’t waste any time. I returned to Los Angeles on Saturday, and my stair training began END_OF_DOCUMENT_TOKEN_TO_BE_REPLACED

No point in burying the lead: I set a personal record at the Fight For Air Climb in San Diego! Here I am, seconds after the race ended. On the outside, it looks like I’m exhausted and hurting…and I am. But believe me: my insides were bubbling with joy, excitement, and pride.

I’m especially happy with the results because I wasn’t sure if I could pull off a PR at this race, for a couple reasons. The first is that END_OF_DOCUMENT_TOKEN_TO_BE_REPLACED

I competed in my fifth stair race of 2016 on Saturday, and it felt really great to return to 555 California in the heart of San Francisco.

I did this race for the first time last year, and it was tough. I was getting over an rough illness, so I wasn’t in peak physical shape. It’s also a hard stairwell – it’s pretty steep, and because of mezzanines and a tall lobby, it’s more than the 52 stories they advertise. All in all, it was END_OF_DOCUMENT_TOKEN_TO_BE_REPLACED

On Sunday, I competed in Scale the Strat, the annual race up the stairs of the Stratosphere Tower in Las Vegas. Here I am, a few steps away from the finish line, 1,391 steps above the Las Vegas strip! 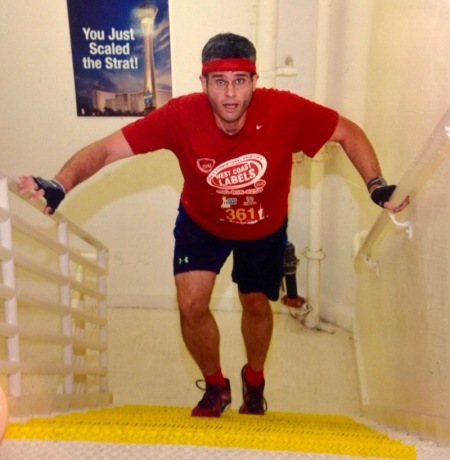 I tend to get nervous before all my races, and I like that. It’s a reminder that these events are important to me. But I felt differently before Scale the Strat: the nervousness was at higher-than-usual levels… and was paired with an impending sense of dread. END_OF_DOCUMENT_TOKEN_TO_BE_REPLACED

Sunday was a great day for milestones. I competed in my 30th (!) stair climb race. It was held at Republic Plaza, the tallest building in Denver. 56 stories tall!

Denver is the 12th city that I’ve raced in. I’m up to a dozen! (Los Angeles, Las Vegas, San Diego, San Francisco, Phoenix, Seattle, Portland, Dallas, Chicago, Detroit, and New York City are the others.)

And I’ve haven’t even told you about the race yet! It was a killer. END_OF_DOCUMENT_TOKEN_TO_BE_REPLACED

Three Days Until I Conquer Denver!

I’m headed off to Denver this weekend, for my next stair race. I’m getting excited… and nervous. It’s in the 56-story Republic Plaza: 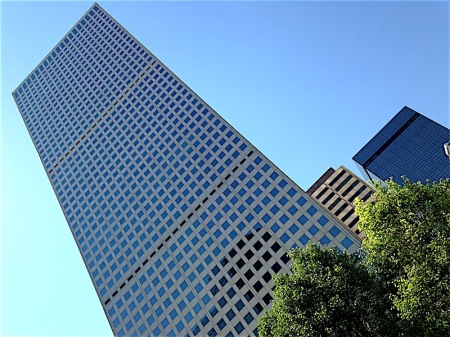 The race ends on the 53rd floor… but starts two stories down, in the basement… but the lobby is twice as tall as the other floors… and I don’t know if there’s a 13th floor or not… so I’m not sure of the exact floor count. It’s a lot. And in the tallest building in Colorado. And there’s one big secret that I haven’t shared with you about this race… UNTIL NOW! END_OF_DOCUMENT_TOKEN_TO_BE_REPLACED