After nearly 17 years in Los Angeles, I’ve decided to move to the Detroit area. I haven’t set a timeline in stone yet, but I’ll probably start driving cross-country with JJ towards the end of March. 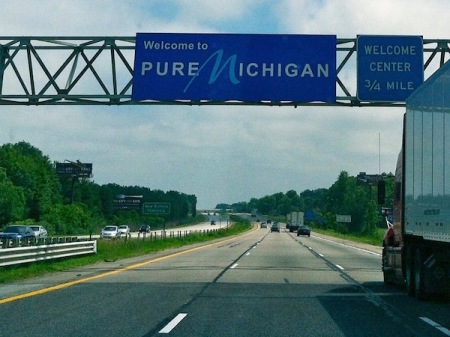 I’ve been thinking about moving for a long time now – at least six months. The gears started turning in my head when I realized that END_OF_DOCUMENT_TOKEN_TO_BE_REPLACED

I’ve signed up for FOUR Fight For Air Climbs. All these events are hosted by END_OF_DOCUMENT_TOKEN_TO_BE_REPLACED

I’ve known that Ferndell was there. I even knew where it was. The trailhead is off a major street, Los Feliz Boulevard, that I’ve END_OF_DOCUMENT_TOKEN_TO_BE_REPLACED

Greetings from a pedal boat on Lake Balboa!

That’s my friend Tavi and me, and we’re pedaling away in the middle of a 27-acre man-made lake in the END_OF_DOCUMENT_TOKEN_TO_BE_REPLACED

My Race on Saturday Was a BIG Success… But It Marks an Absolutely ENORMOUS Milestone! (2017 Los Angeles Fight For Air Race Recap)

The 10th annual Los Angeles Fight For Air Climb was on Saturday, and I was ready to go. I even had my personal mantra written on my arm. 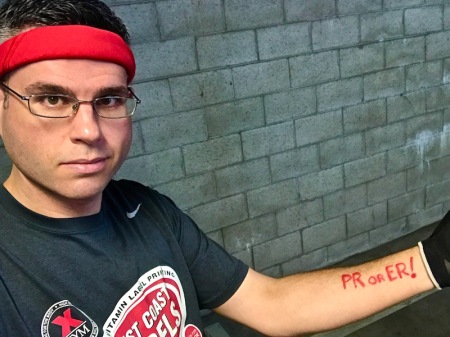 The ‘PR’ stands for personal record, and the ‘ER’ stands for emergency room. And since I had no intention of going to the ER, my only choice was to accomplish the personal record. And how would I do that? By climbing the third-tallest building in Los Angeles faster than I’ve ever climbed it before.
END_OF_DOCUMENT_TOKEN_TO_BE_REPLACED

I’ve Signed Up For More Races… and Just Got Awesome Photos From Recent Ones!

The moment before I start a stair race, I’m calm, focused, and ready to go hard. Look – a professional photographer captured that moment!

Most of these races have an official photographer on hand, and a week or so afterward, you can END_OF_DOCUMENT_TOKEN_TO_BE_REPLACED

I Never Thought I’d Say This Sentence: A Kardashian Inspired One of My Workouts!

Recently, while flipping through the channels, I stumbled upon a new show called “Revenge Body with Khloe Kardashian.” I’m not a Kardashian fan, and have never watched any of their shows, but two days later, as a result of tuning in, I completed a killer workout on some awesome stairs. 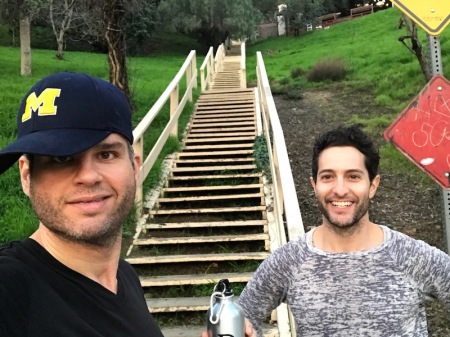 My friend Tavi came too!

My Workout at the Worst Pool in Los Angeles

I’ve swum laps at a number of city pools around town over the years. I can count five off the top of my head, with my favorite being the pool built for the 1932 Olympics. Most of the pools are pretty easy to get to, but there’s always been a closer one, in my own neighborhood, that has eluded me. It’s called the END_OF_DOCUMENT_TOKEN_TO_BE_REPLACED

This weekend’s Fight For Air Climb in Los Angeles, benefiting the American Lung Association, was the single toughest stair race I’ve ever done. For the first time in my 34-race career, I questioned whether or not I could finish. It was challenging, yes, but also excruciatingly painful and downright frightening.

The morning began wonderfully. I arrived at the event when plenty of time to prepare, warm-up, and stretch. Even though the 63-story Aon Center in downtown Los Angeles is a tall, monolithic structure, I feel quite comfortable racing there. And I should: this was my fifth consecutive year doing this race.

The building and race has a special place in my memory, because END_OF_DOCUMENT_TOKEN_TO_BE_REPLACED

I’m Racing This Weekend Whether I’m Ready Or Not…

It’s been a tough couple of weeks, ever since I stopped exercising to let my knee get better. But last night I attended the final stairwell training session in the Aon Center, and I feel pretty good. And exhausted. 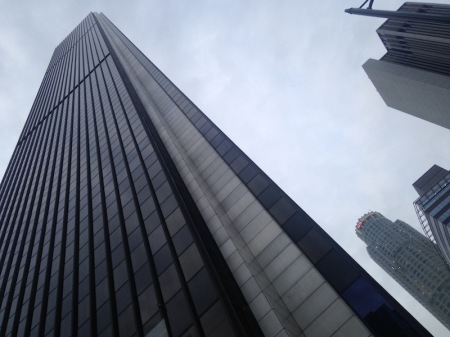 I was skeptical about what I’d be able to do in the stairwell without aggravating my knee, but END_OF_DOCUMENT_TOKEN_TO_BE_REPLACED