Hand-Drawn Inspiration in the Stairwell 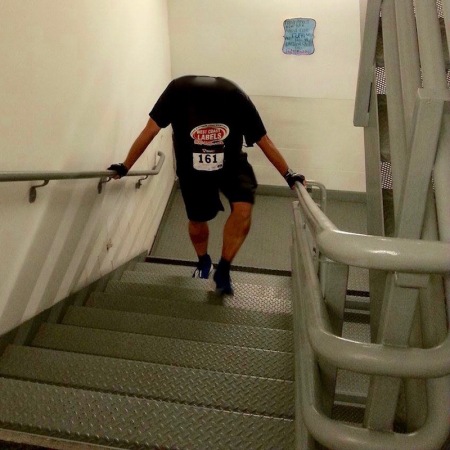 An Insider’s Guide to One of the Hardest Stair Races Around, From a Guy That’s Survived it Twice

When it’s come to athletic endeavors, I’ve spent most of my life with an “I can’t” mentality. That’s the sort of thinking that accompanies morbid obesity, and I used to weigh over 400 pounds. Thoughts like “there’s no way I’m fit or strong enough to do XYZ” where pretty commonplace.

Now that I’ve lost around 160 pounds and kept it off for over five years, I love doing things that weren’t even a remote possibility when I was heavy. That part of the appeal of stair racing. It’s a brutally challenging sport, and I still get overwhelmed after a stair race with a wave of emotions, a mixture of shock, disbelief, and pride.

On Saturday, I competed in the San Diego TOWERthon, and it didn’t end with a wave of emotions. Instead, I was hit by a tsunami of empowering feelings that, days later, still has me choked up. 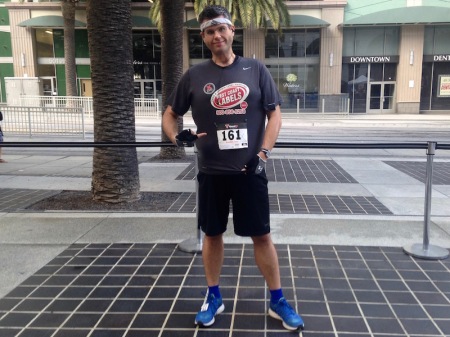 The TOWERthon is a beast of an event, where you are challenged to climb the stairs to the top of a 20-story building as many times as possible in two hours. That’s 120 minutes of nearly non-stop stair climbing – excluding elevator time to get back down – and if that sounds like a terrible way to spend a Saturday morning… well, I used to think that, too. Not anymore. END_OF_DOCUMENT_TOKEN_TO_BE_REPLACED

Who’s That Badass In The Stairwell? (More TOWERthon Photos)

Wanna see my favorite photo from last Sunday’s San Diego TOWERthon? Here it is – check out this badass in the stairwell! 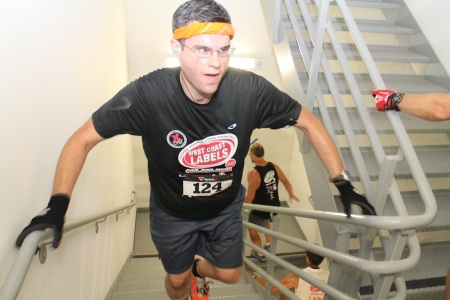 Yup, that’s me, tearing it up!

Even though my Race Recap from earlier this week was of epic length, there was a lot I left out. I didn’t include how END_OF_DOCUMENT_TOKEN_TO_BE_REPLACED

This weekend was an emotional one. I competed in an event that was far more difficult than anything I’ve ever done before, and finished with a swirl of feelings that I’m still sorting out. But I do know this: I survived. And this race has probably forever changed how I think about myself. 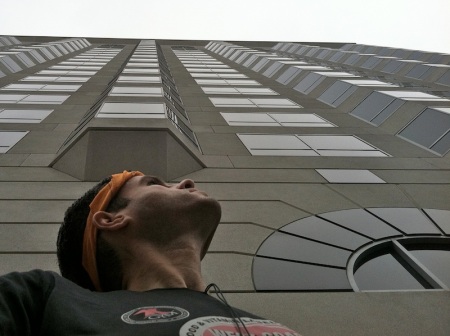